As a reaction to an amendment to a financial legal project in 2013, Nutella launched an operation “Let’s talk about Nutella”.  The brand asked Netino to moderate it’s Facebook page.

The amendment , put in place by Yves Daudigny, targeted an increase of 300% tax on palm oil.  This amendment was nicknamed the Nutella Amendment, since the spread consists of 20% palm oil.  The brand chose to react transparently concerning the composition of its product.  Partnering with the agency BETC, it launched the site “Let’s talk about Nutella” accessible on https://nutellaparlonsen.fr/. The site provides precise pieces of information on Nutella ingredients as well as the sources of raw materials. 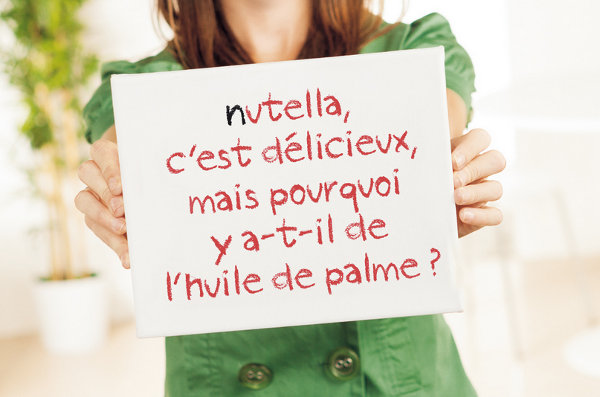 On Nutella France Facebook page, a tab sends you to website « Let’s talk about Nutella ». In order to face the high number of contributions, Nutella wished to work with Netino. In total, our moderators read more than 8 000 publications during 6 months. They enabled Nutella community managers answer questions, as touchy as they could be, because all bad content such as insults, wrong information or defamation had been removed. This way, the message that the brand wanted to broadcast could reach its target.

Twitter account @ParlonsNutella has been especially created for the purpose of the campaign. It talks directly to Twitter users that mention Nutella brand, may they ask a question, seem scared about the ingredients of trying to make userd unsafe providing wrong information.

The campaign has also been present in the press : 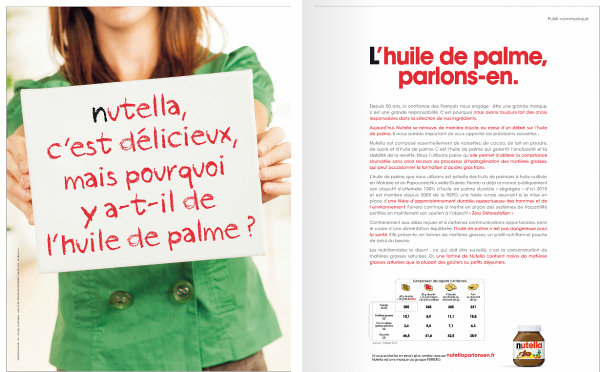 « Let’s talk about Nutella » campaign in the press

An excellent illustration of brand transparency at the time of social networks.